Whole body cryotherapy exposes the patient to cold, dry air for three minutes. The temperature used is -135 degrees Celsius, and this is achieved by using a specially designed cryo chamber, which can hold several people and is cooled using liquid nitrogen. 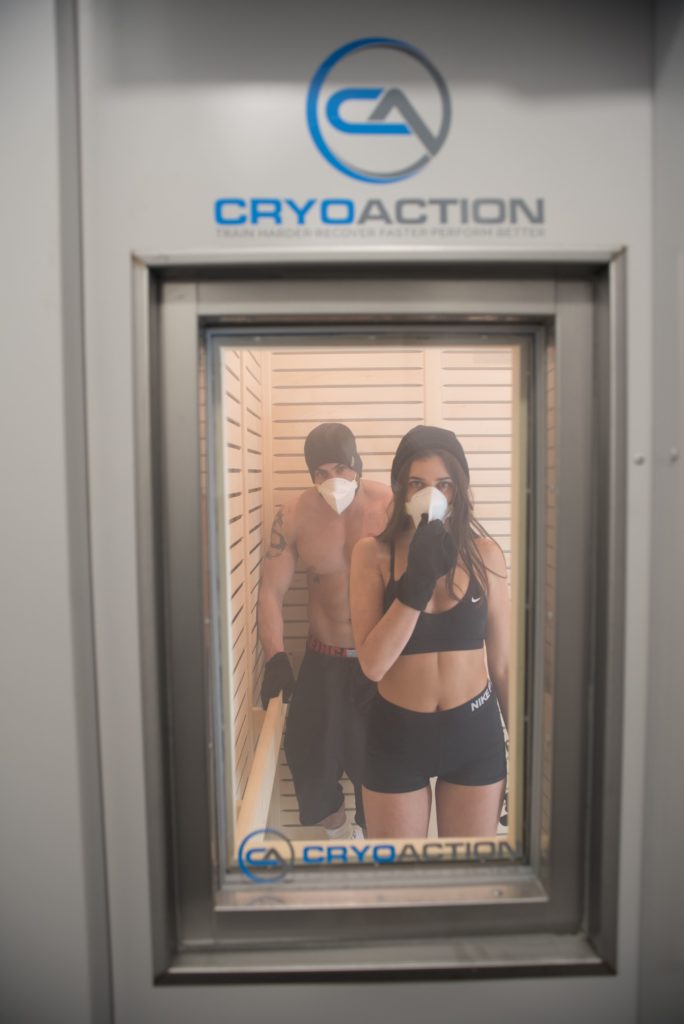 It has been increasing in popularity in recent years, with a number of elite sports teams introducing cryotherapy treatments for their athletes to use on a regular basis, particularly after training sessions, where it can reduce the risk of inflammation and injury.

Cryotherapy is a treatment that promotes faster recovery after injury, and it can help to relieve chronic pain. However, it can also be useful in reducing the effects of day to day stress. There are, however, a few things you need to know if you are considering cryotherapy treatment.

The cold temperature inside the cryo chamber causes a reduction in blood flow to the skin, by constricting the blood vessels known as arteries that lead to the surface of the body. This blood will instead flow deeper in the body, allowing toxins and chemicals that cause inflammation to be filtered out by the liver and kidneys much faster than they would otherwise. As these substances are what typically lead to soreness in muscles, the use of cryotherapy should considerably reduce the recovery time after exercise.

Once you leave the chamber, blood flow to the skin and peripheral regions of the body is restored, returning the temperature back to normal. This blood supply will also bring oxygen and nutrients, which are needed in order to repair damage that was caused by the exercise. Tiny muscle tears during training are very common, and can be the reason for the pain.

Cryotherapy can be used by anyone, from professional athletes who are sore after a training session, to those who suffer from chronic pain. It can lead to improvements in body functions, and it also promotes tissue regeneration, an important part of recovery after physical exertion.

Both medium and long term rental of cryo chambers is available from CryoAction, allowing treatments to take place whenever they are needed by athletes, whether it becomes a regular stage in the training process, or is used as part of the treatment for more serious injuries. Large enough to hold several people at a time, cryotherapy chamber treatment can be a quick and easy way to improve a team’s performance rapidly.